James M. Camacho
Radio service
Comments Off on A first in the Punjab A community radio service, for and by the inmates of Ludhiana central prison

A first in the Punjab A community radio service, for and by the inmates of Ludhiana central prison 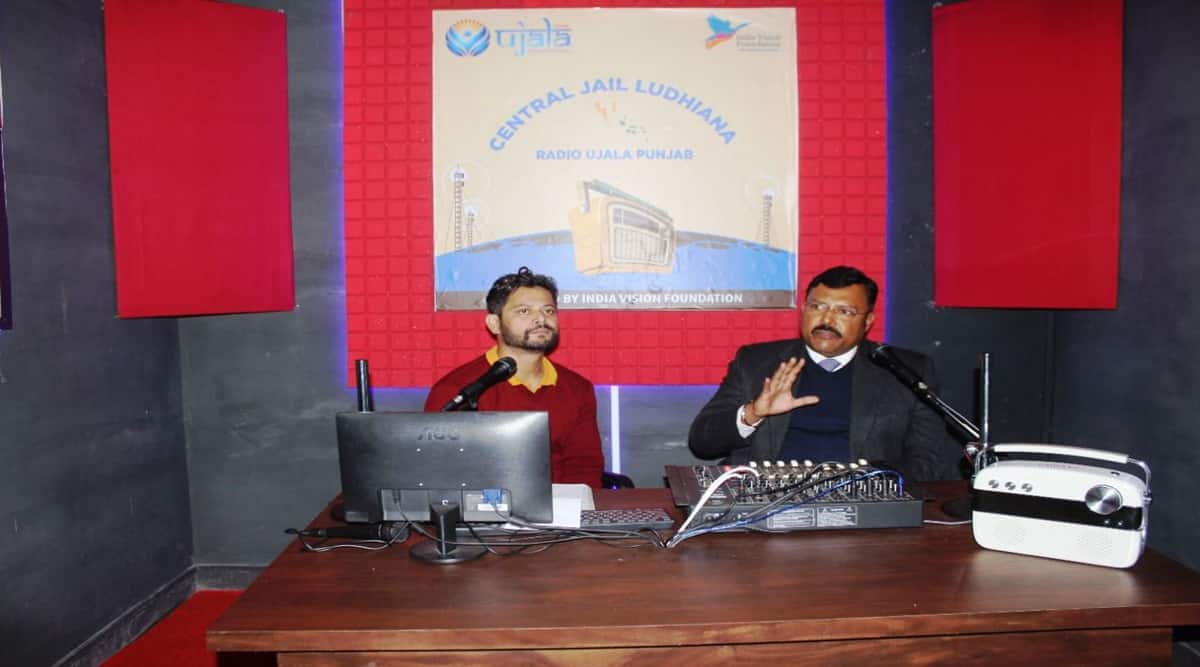 ADGP (prison) Praveen Kumar Sinha said the initiative will be replicated in six more prisons in Punjab in the coming days. He inaugurated the radio service in Ludhiana prison.

Balkar Singh, director of Ludhiana Central Prison, said that the Ludhiana Prison Community Radio was established in association with the India Vision Foundation, which is a pioneering organization in leading various prison reform projects. â€œAs a source of motivation, meditation and reform, prison radio is intended to change the lives of many people who, by chance or fate, have ended up in prisons,â€ he said.
Community radio will be an internal prison system that will be managed solely by inmates.

Inmates from the seven prisons who will work as radio jockeys have completed training organized by the India Vision Foundation. â€œWe have installed loudspeakers throughout the prison premises and have also set up a transmission room from which inmates will broadcast live and recorded programs. Besides music, there will be devotional and motivational programs. Today our inmates presented programs that they wrote. All the barracks have been covered and everyone inside the prison premises can hear this community radio service. We encourage inmates to write and express themselves. We will also be playing music on demand in the coming days, â€the prison director said.

â€œThe primary objective is to rehabilitate and correct the antisocial elements. Prisoners face alienation and isolation from society. We hope that providing them with a conducive atmosphere and sufficient opportunities for well-being inside the prison will help to keep these prisoners better, â€ADGP said. 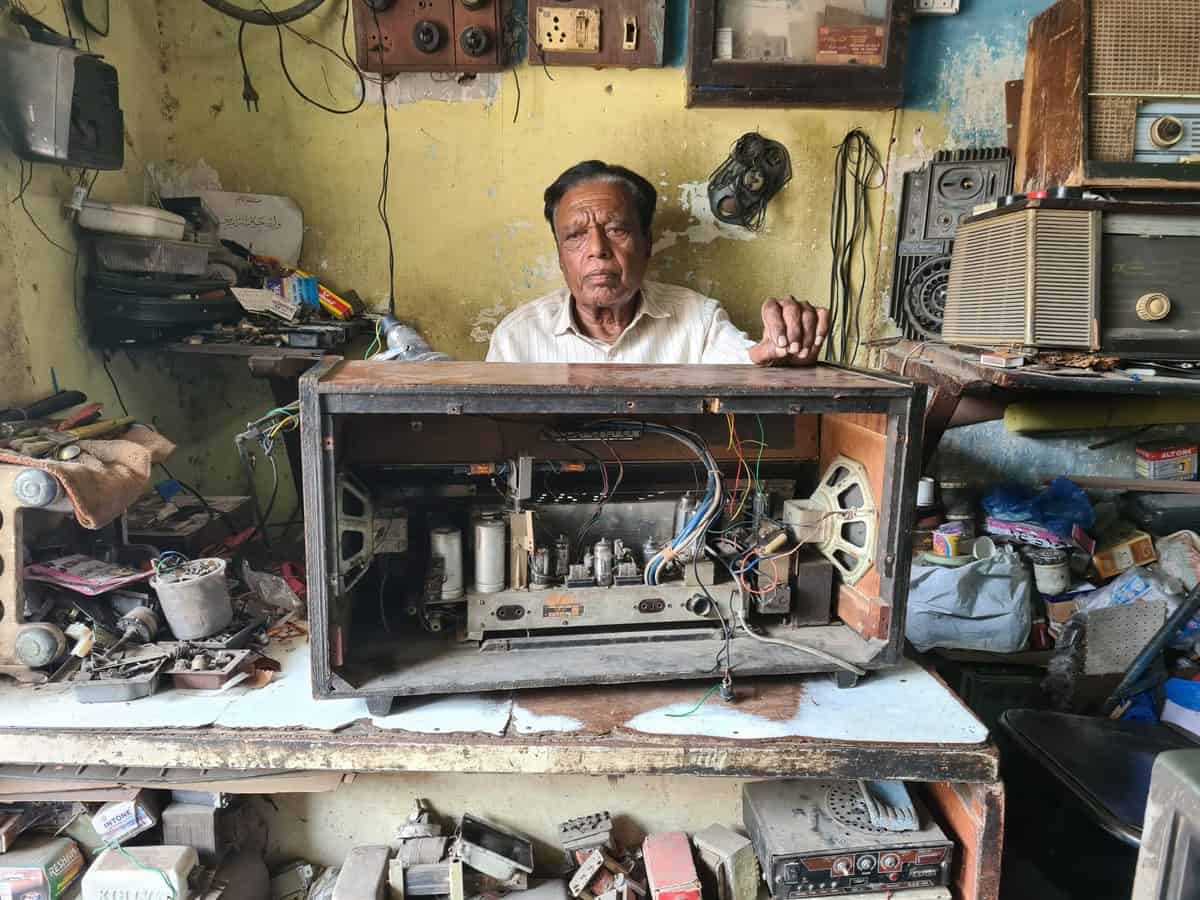 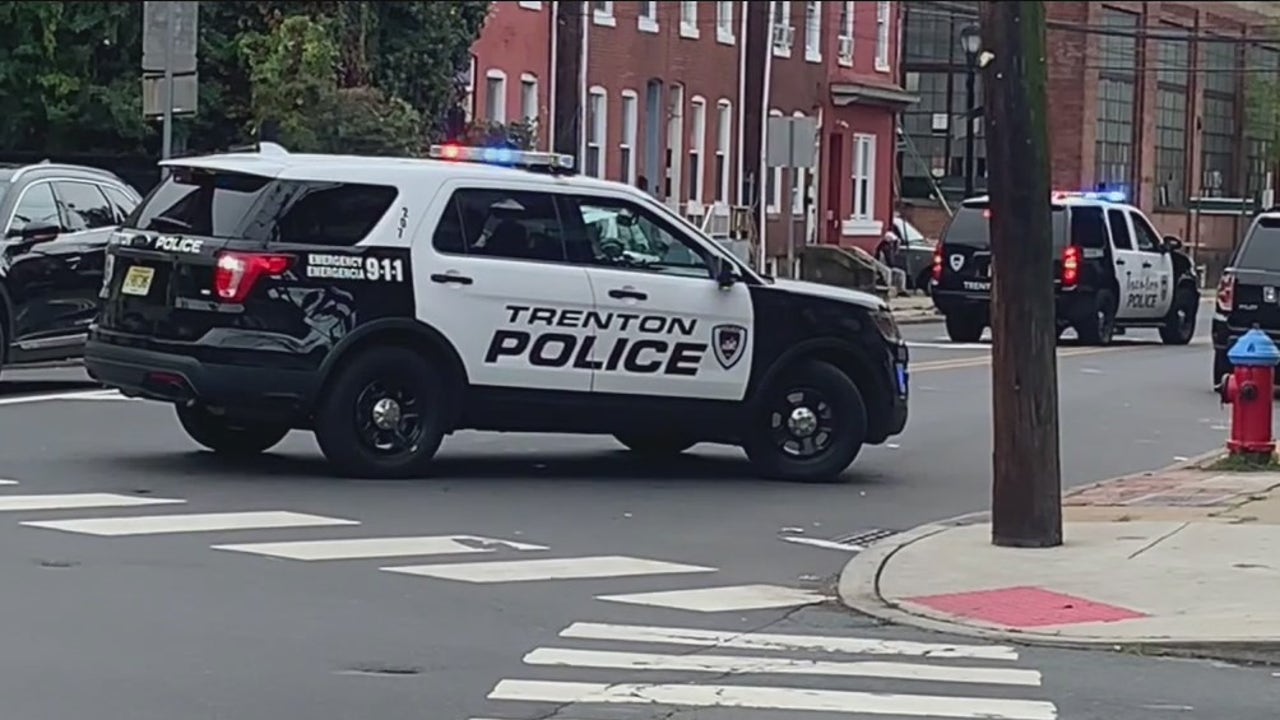 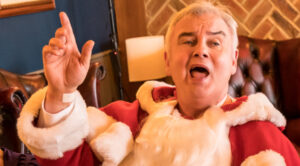