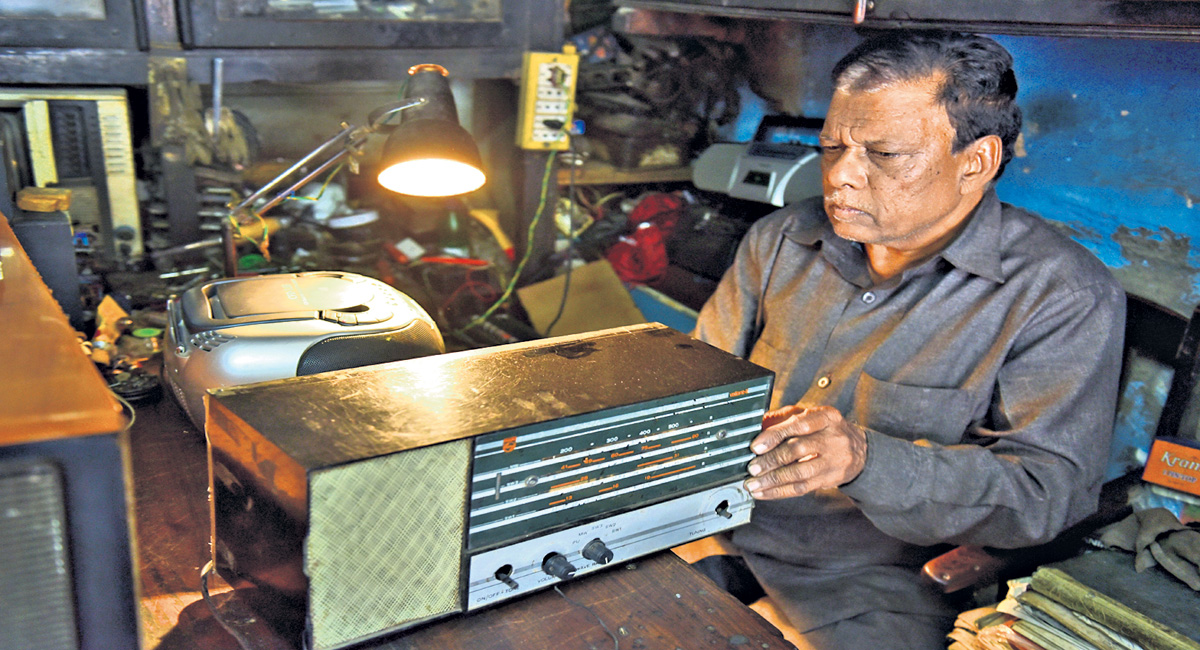 Hyderabad: Even though technology has made great strides and we live in the age of smartphones, radio still holds a special place in our hearts. And a radio repair shop in the old town helps radio enthusiasts keep the old charm intact.

Mahboob Radio Service, which boasts of being the only radio repair shop in Telangana, is located at Chatta Bazaar near Charminar and continues to repair radios of all kinds.

Established in 1948 by Shaik Mahboob, at the end of the Nizam regime, the repair shop still enjoys his patronage for customers. The story goes that Mahboob, a businessman, frequently visited Bombay, now Mumbai, and on one of his trips he bought a radio set. As curiosity about the coin grew in his neighborhood, a few of his acquaintances asked for his help in obtaining radios from Bombay. 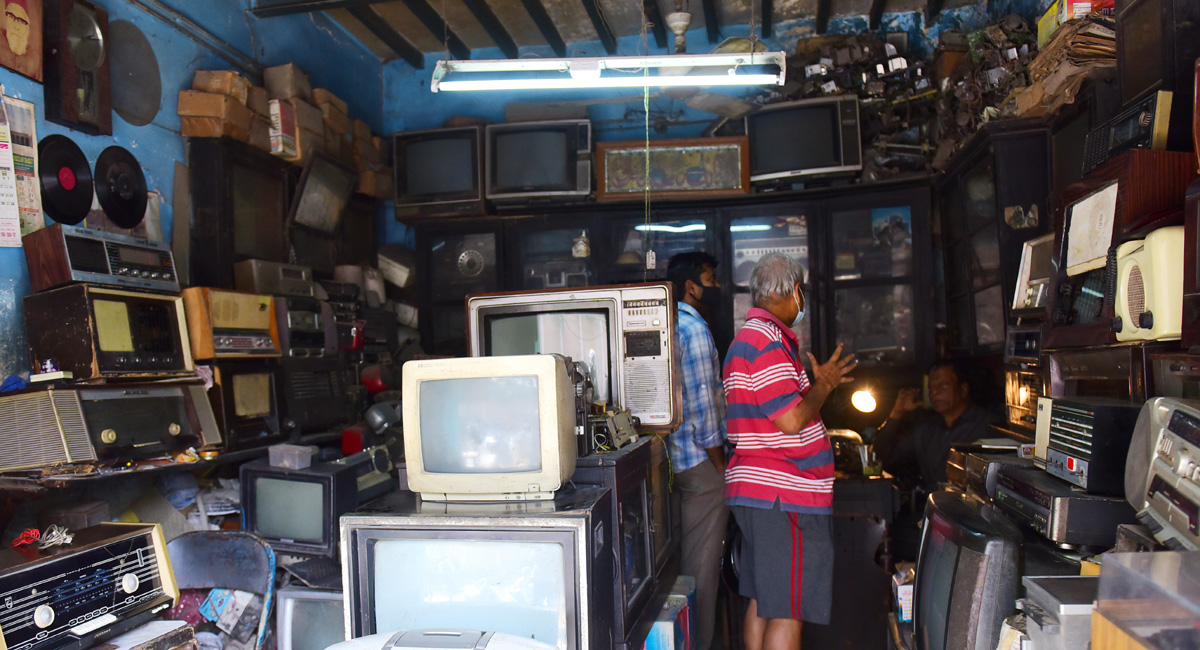 “My dad bought a few more sets and sold them to acquaintances. Later he learned how to repair radios and opened a shop in Dabeerpura which later moved to Chatta Bazaar,” said Mohammed Moinuddin, son of Mahboob who now runs the workshop.

He recalls several members of the royal family including the last Nizam of Hyderabad, Mir Osman Ali Khan, who was a prominent client. “The Nizam may not have come to the store, but his deputies or staff dropped by whenever the radios needed repair. We fixed it and dropped it off at the palace. Of course, we were generously paid for the service,” he explained.

The store also has customers from all over with many NRIs from the Middle East who happen to be in town and come to the store with the old radios they have at home. “They want it fixed and would like their children to experience it,” says Moinuddin.

Several brands of radios such as Telefunken, Murphy, Philips, GEC, Johnson and Marconi are repaired. “We store a few old radios whose spare parts we use to repair other radios because not all companies produce the spare parts,” explains Moinuddin. He explained that radios can be repaired, unlike modern gadgets which have to be thrown away after being used for a certain amount of time. “We hope that we will continue to serve the people until our last breath. Our children showed little interest in the vocation and took other jobs,” he says before retiring.