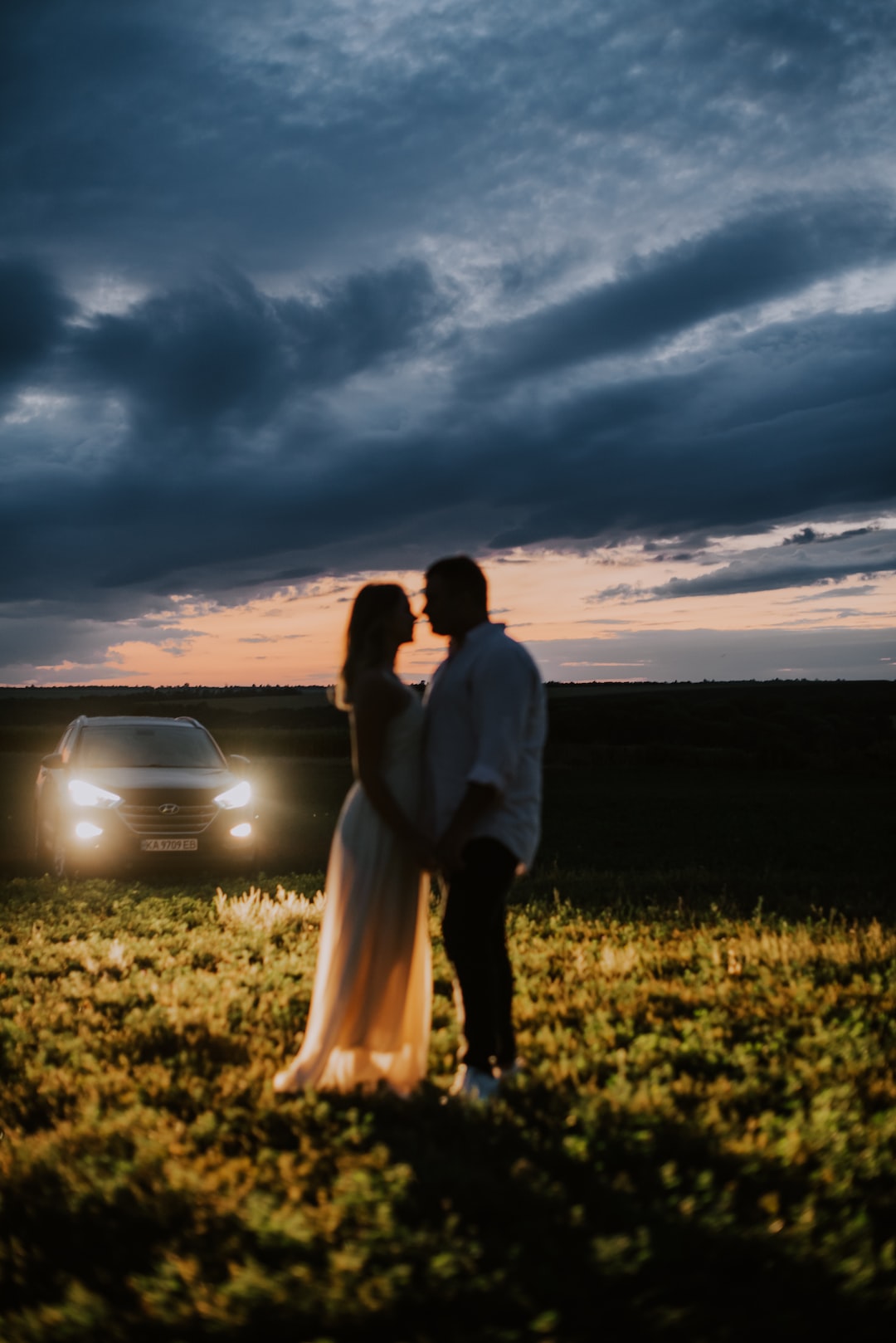 Bahraini authorities have notified the International Amateur Radio Union (IARU) that the Bahrain Amateur Radio Association (ARAB) is not authorized to represent Bahraini radio amateurs at the international level. At the IARU Region 1 Executive Committee meeting in May, President Don Beattie, G3BJ, said he told authorities in Bahrain that the initial recognition of ARAB as a member company of the IARU was based on the confirmation by the Bahraini authorities that the ARAB was authorized to represent amateur radio. interests.

“In view of recent exchanges and the fact that there was no longer anyone to answer ARAB’s mail, it was agreed to move towards the suspension of ARAB,” said the minutes of the meeting of ARAB. may. â€œUntil a valid request is received from an appropriate entity in Bahrain, there will be no [member society] for this country.

According to the meeting minutes, Beattie will write to authorities in Bahrain to re-explain the process for nominating a member company. ARAB reports on its website that its 4-meter beacon and 2-meter repeater are no longer in service, and that club station A92C has been dismantled.

IARU R1 Secretary Dennis Green, ZS4BS, was to ask the Bahrain Amateur Radio Group (BARG) not to represent itself as a member company of the Bahrain IARU.

Ham Radio, amateur radio, the service is still there and a new club in town will make it easier to get involved | Daily news from Faribault