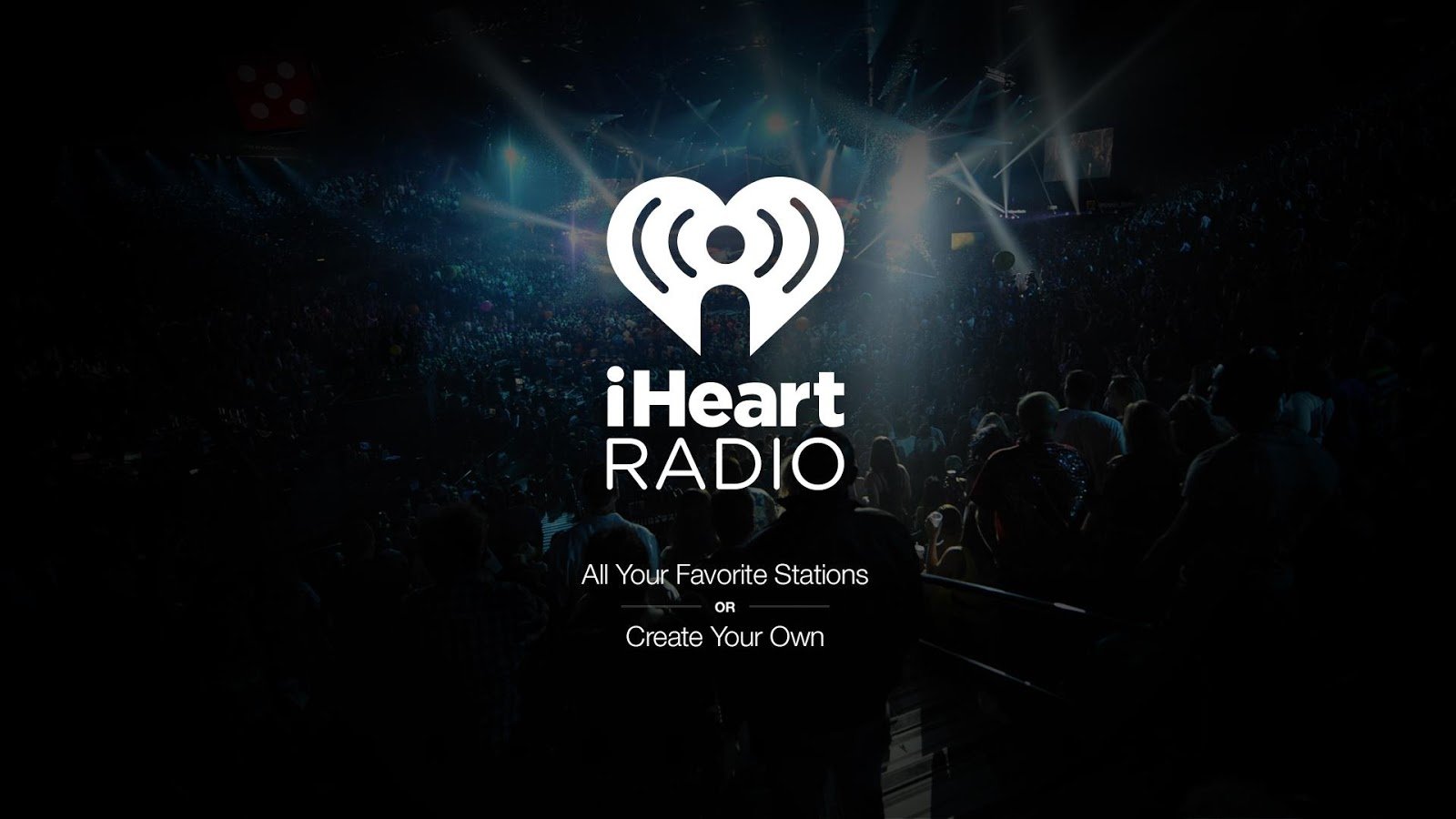 Before launching a paid competitor to Spotify early next year, iHeartRadio introduced its free internet radio service in Canada through a partnership with broadcaster Bell Media.

It will arrive on October 10 after a preview period and is free to Canadians through the iOS and Android apps, and on iHeartRadio.ca.

Notably, iHeartRadio’s biggest rival, Pandora, is not available in Canada after exiting the market in 2007 due to reported difficulties in obtaining licenses.

Users of the iHeartRadio service in Canada will have instant access to hundreds of music, news / talk, humor and sports stations from Bell Media’s 105 licensed English and French radio stations, including Virgin Radio, TSN Radio and Newstalk.

Randy Lennox, President of Entertainment Production and Delivery at Bell Media, said, “iHeartRadio Canada harnesses the strength of Bell Media’s radio stations in addition to over 100 exclusive and curated digital music stations, bringing them all within easy reach of every Canadian.

“IHeartRadio is a hugely successful brand that will represent Bell Media’s radio strategy in Canada, in many forms, including must-see live concerts, events and more.

“IHeartRadio is a hugely successful brand that will represent Bell Media’s radio strategy in Canada, in many forms, including must-see live concerts, events and more.

Taking place on November 25 at the Air Canada Center in Toronto, the lineup features The Weeknd, The Chainsmokers, Alessia Cara, Hedley and more.

As we reported in September, iHeart’s streaming products iHeartRadio Plus and iHeartRadio All Access will hit the market in January 2017, fully licensed from major music companies.

The former would be an ad-free radio listening offer for $ 5 per month, while the latter is clearly a $ 10-per-month all-you-can-eat rival of Spotify and Apple Music.

Music trade around the world 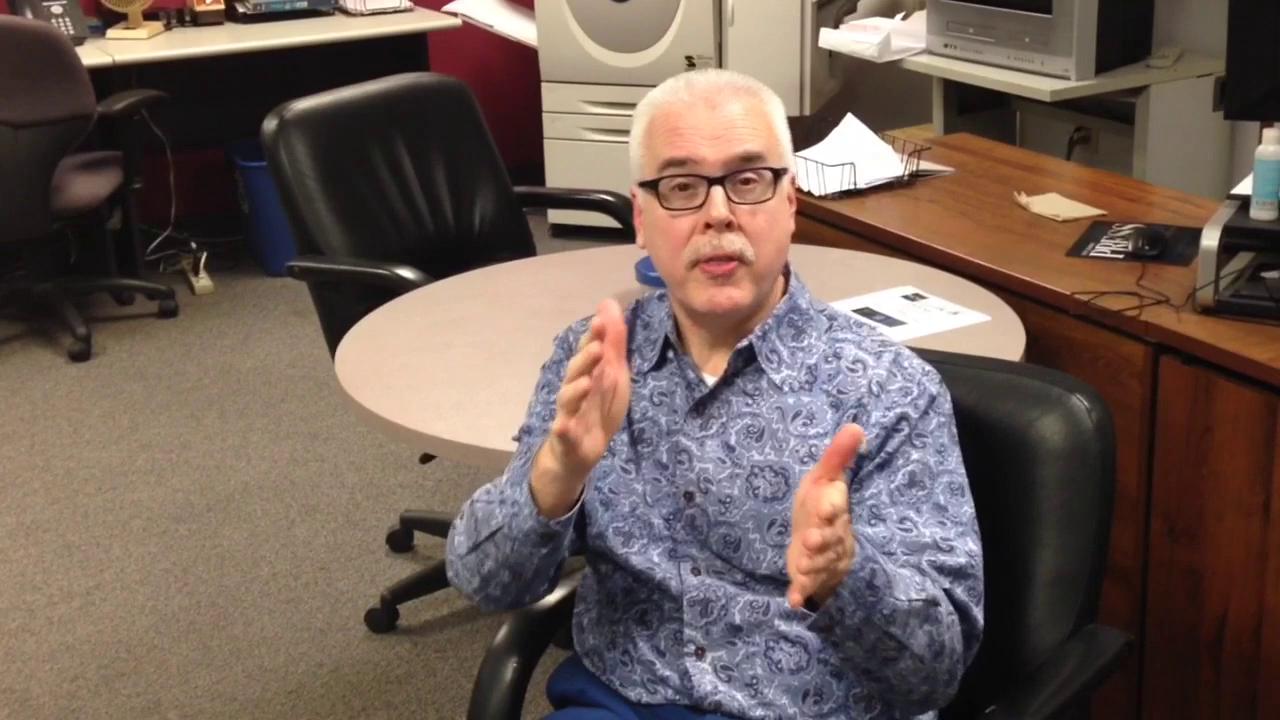 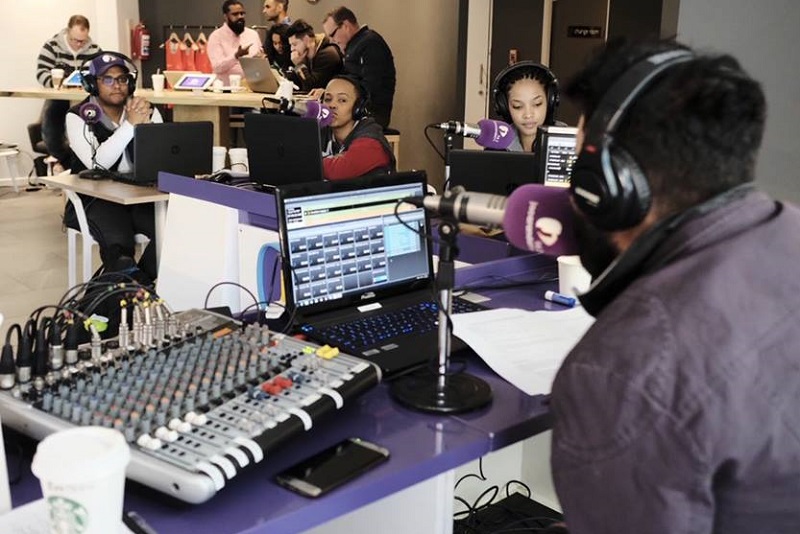