SAN FRANCISCO, January 04 (THEWILL) – The Indigenous People of Biafra (IPOB) announced on Thursday the launch of its Hausa radio service.

This announcement was contained in a statement from its spokesperson, Emma Powerful.

“In keeping with our promise to facilitate the creation of an impartial information platform to carry the message of liberation to the oppressed and oppressed indigenous people of northern Nigeria, we, the family members of the Indigenous People of Biafra (IPOB) in the whole world and it is indomitable leaders wish to announce with pleasure the official launch of the much awaited Radio Nigeria Hausa service sponsored by IPOB â€, indicates the press release.

â€œThe show will have the widest coverage of any radio signal in Africa. He will be received throughout West, East and South Africa. Every Hausa-speaking community in Africa will be able to receive it.

â€œIn our opinion, we believe that it has become imperative to educate the poor masses of northern Nigeria.

â€œThe ruling class has cleverly enslaved and impoverished the ethnic populations of the North by keeping them vital information and knowledge.

â€œThis information gap is what Radio Nigeria Hausa Service has come to fill.

â€œAll the hitherto hidden history of the conquest of the indigenous Hausa speaking populations of the North will be laid bare for the world to know.

â€œMost importantly, the enslaved minorities of North Arewa, brutally ravaged by Fulani terrorist shepherds, through this impartial platform, will acquire the education necessary to free them from the suffocating suffocation of the caliphate born to lead the class. 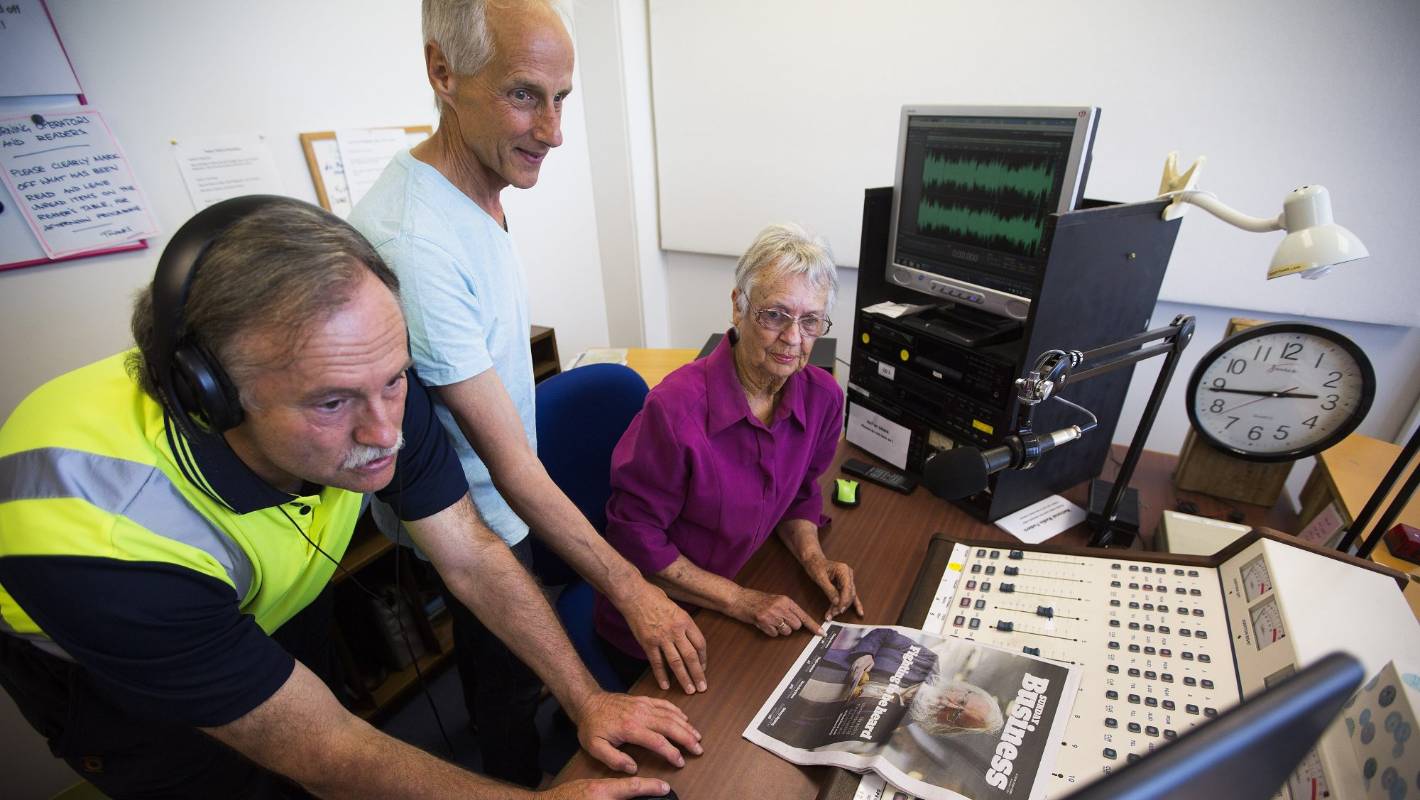 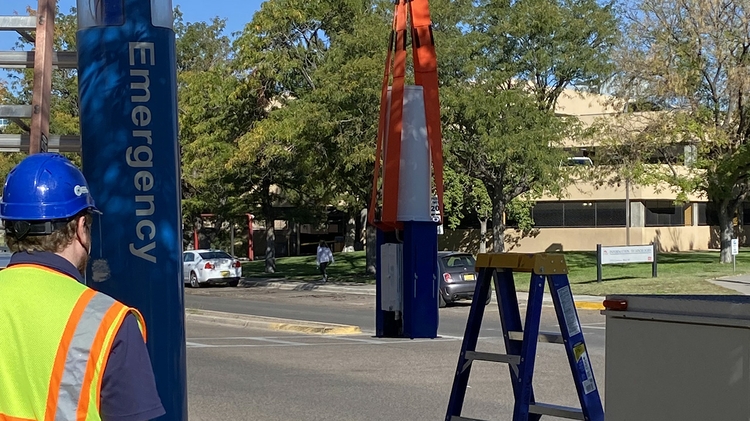 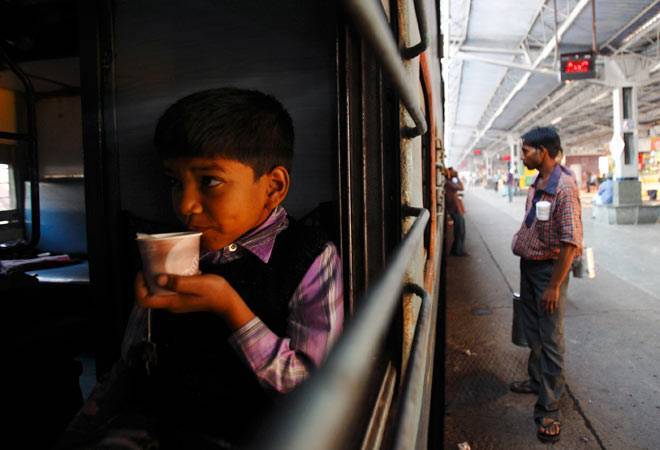 Railways plan radio service for “infotainment on board”