Monrovia – The Nimba Community Radio Association has sharply criticized the county sports steering committee for appointing Mouttar Fofana head coach of the football team ahead of the county’s next national sports meeting.

In a statement released on Wednesday, October 27, 2021, NICORA threatened that unless the committee reconsidered its decision to appoint coach Fofana, it would issue a media blackout of the county teams and its committee.

According to the statement, they wrote a letter to the chairman of the Nimba County Sports Steering Committee, Mr. Adonis Menlor, informing his office of the recent appointment of Mr. Mouctarr Fofana as the head coach of the National Team. Nimba County football for the 2021/2022 national championship. County Sports Meet which sparked debate across the county and country coach Mocutarr did not present a good image “of Nimba at previous County Sports meetings as the county head coach when he asked the team to leave the field in the tournament’s grand final two years ago after a penalty was handed out to Nimba.

NICORA believed Mouctarr’s decision to ask his players to leave the field violated the true essence of the county’s national sports meeting and brought the county into disrepute.

â€œMouctarr’s action also led to a fine for Nimba and Minister D. Zeogar Wilson who described the Nimbains asâ€œ hooligans â€in a harsh and sarcastic manner. As you may recall, following Minister Wilson’s outburst against the county, Mr Fofana unilaterally and dishonestly apologized to the minister and subsequently resigned as county coach. . Such a egocentric move by Mr. Fofana undermined statements by the Nimba County Sports Steering Committee and citizens, calling on the minister to apologize to Nimba or self-evict â€.

â€œFellow citizens, until press time, Mr. Mouctarr Fofana has yet to apologize to the residents of Nimba for abandoning the county during such a crisis and also provided the reasons why the team has left the field during the match. Mr. Menlor, article 2 of the Liberian media code of ethics calls on us to protect “the public interest”.

“NICORA believes Mr. Fofana’s action during and after the 2019/2020 National County Sports Nimba Vs Grand Kru Final was inappropriate and his recent appointment is against the public interest, as evidenced by numerous public appeals. to the management committee to â€œrevokeâ€ this decision and respect the results of an audit committee set up. â€

“Therefore, not having respected the content of the communication from NICORA addressed to the president of the sports management committee of the county of Nimba, Mr. Adonis Menlor for which he was asked to act within seventy-two (72) hours by revoking Coach Fofan’s appointment in order to save the county’s face, the Nimba Community Radio Association (NICORA) places a “Media Block out”) on all activities of the Nimba County Sports Steering Committee during and after the 2021/2022 National County Sports Meeting â€the communiquÃ© signed by his declared President S. Kennedy Domah.

NICORA therefore urged all sports journalists working with all community radio stations in Nimba County to stay away from the activities of the Nimba County Sports Directors Community or face an indefinite suspension.

â€œWe also call on our partners, our fellow owners of individual online platforms to join NICORA in this process for the good and interest of the county. 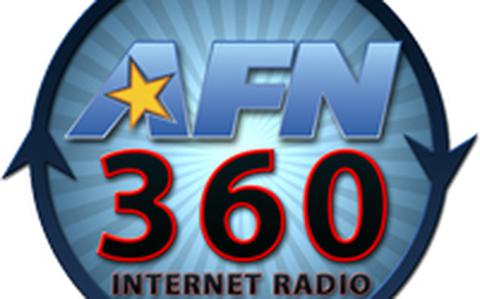 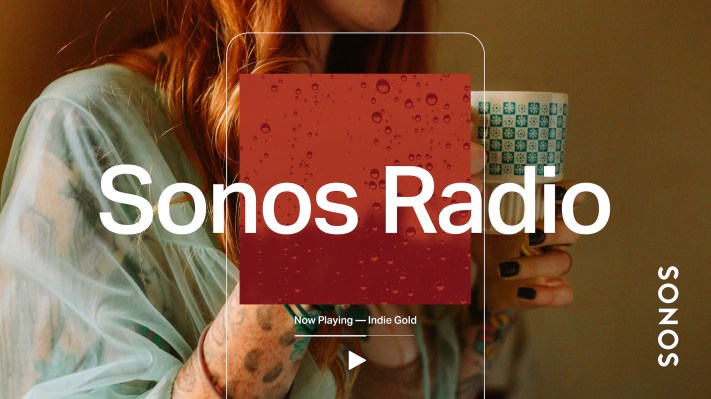