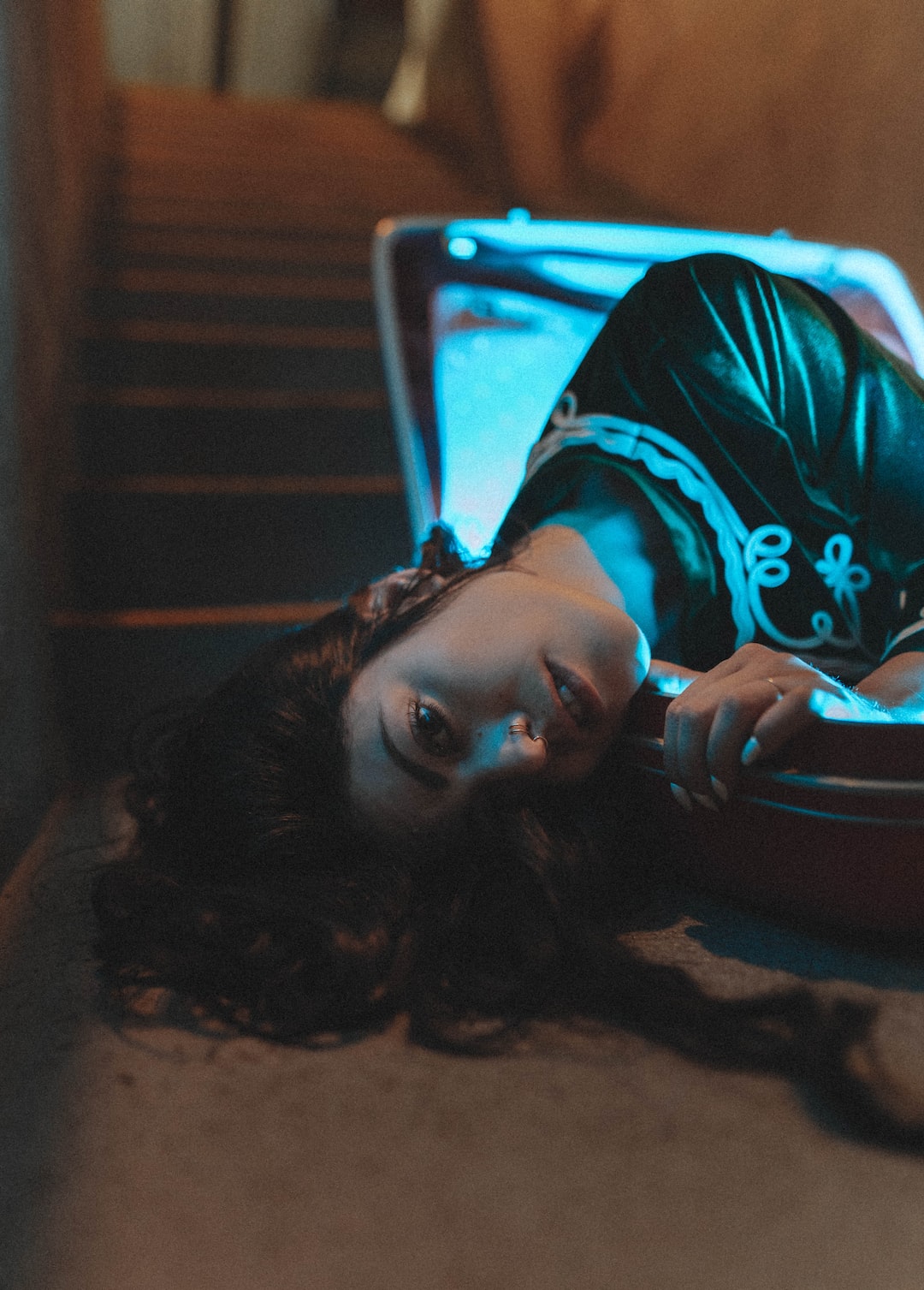 [CORRECTED to UPDATE information on effective date: 2017-03-31 @ 1315 UTC] It’s been a long time coming, but the amateur service will have two new bands in the near future. On March 28, the FCC adopted rules that will allow secondary access to radio amateurs at 472-479 kHz (630 meters) and to 135.7-137.8 kHz (2,200 meters), with minor conditions. The FCC Report and order (R&R) specifies the details. This allocates 472-479 kHz to the amateur service on a secondary basis and modifies part 97 to provide for the use by the amateur service of this band as well as of the band 135.7-137.8 kHz previously allocated. The R&R also amends the rules of part 80 to authorize the operation of radio buoys in the 1900-2000 kHz band under a ship station license. It is difficult to determine when the new Part 97 rules will come into effect; more on that below.

“This is a great victory for the amateur community and the ARRL,” said Tom Gallagher, CEO of ARRL, NY2RF. “We are excited about the FCC’s action to allow amateur radio access for the first time on the MF and LF spectrum. As amateurs begin to use these new allocations in the coming weeks, we encourage the entire amateur radio community, as secondary users, to pay particular attention to the rules.

It was not an easy victory, however. The ARRL has been trying since the 1970s to convince the FCC to allow amateur access to parts of the spectrum below the standard broadcast band. Through the Utilities Telecommunications Council (UTC), electric utilities have opposed amateur radio use of FM and LF spectrum, raising unfounded fears of interference with power line systems Part 15 unauthorized (PLC) used to manage the power grid. The FCC said the amateur radio service rules it adopted for 630 and 2,200 meters allow coexistence with Powerline systems that use both bands.

Here are the highlights:

In independent action, the FCC allocated 1900-2000 kHz to the Maritime Mobile Service (MMS) primarily for non-federal use in ITU Regions 2 and 3, and limited the use of this allocation to radio buoys on the high seas. and the Great Lakes.

“We are convinced by the comments of the ARRL to adopt final rules better suited to places where the commercial fishing fleet can make reasonable and productive use of radio buoys,” said the FCC.

Amateur radio moved from secondary to primary in the 1900-2000 kHz segment in 2015. The FCC said it believes amateur radio and radio buoys “can continue to share this band of frequencies as they have for many years. many years”. He refused to make additional spectrum available to the radio buoys.

The fact that the new rules contain a new information gathering requirement – notification of the transaction to UTC – makes it difficult to guess an effective date. The FCC R&O indicates that the Office of Management and Budget (under the Paperwork Reduction Act) must first approve the information gathering requirements (in §97.303[g][2]). Once this happens, the revised sections of the Part 97 Rules will take effect after the FCC publishes a notice in The Federal Register “Announce this approval and the corresponding effective date”. 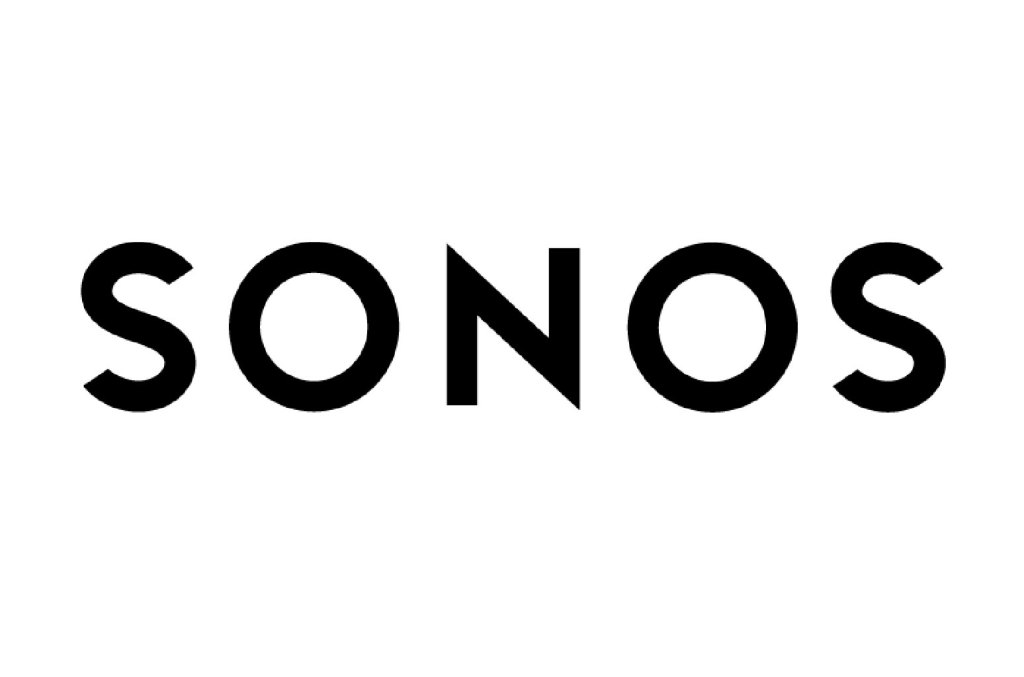 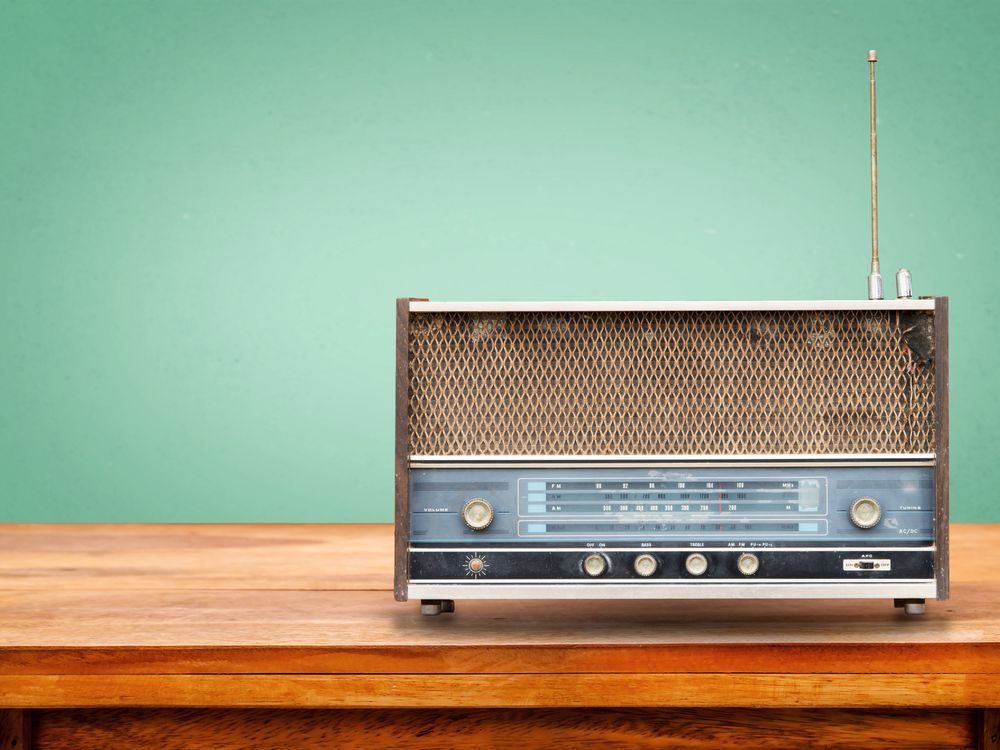