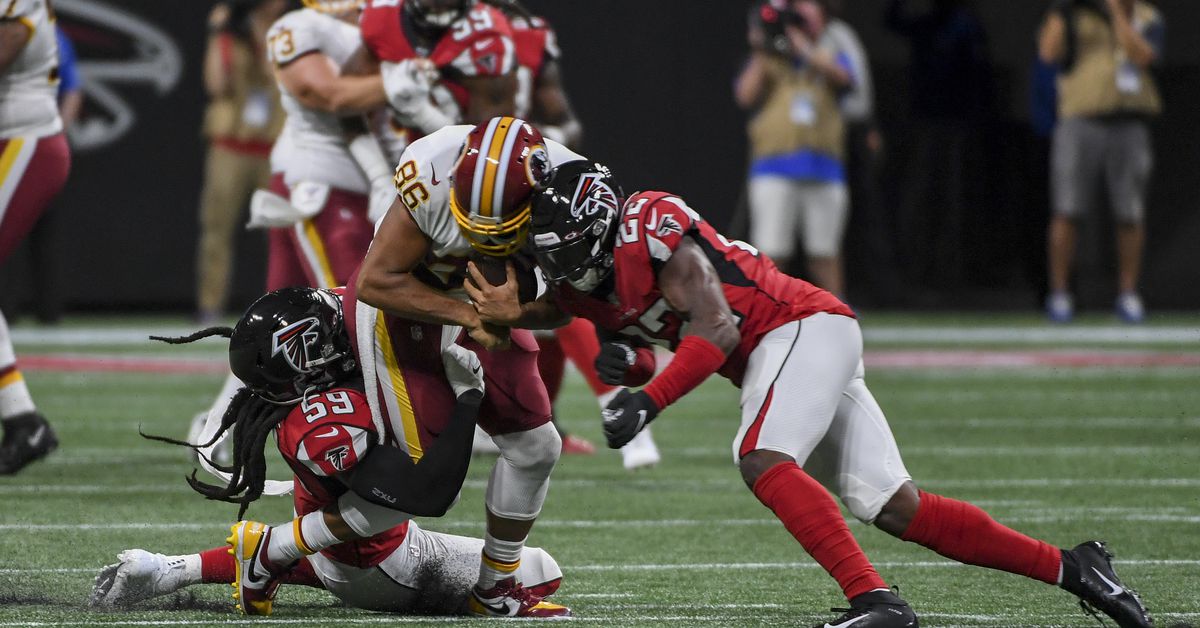 Washington enters Week 4 with a 1-2 record after being beaten 43-21 by the Buffalo Bills. It was a defeated defeat that raised a lot of questions about a team that had high expectations for the season. Washington’s defense is being damaged, and not just on the ground. Critics are coming from all over and fans are already calling for layoffs, benches and a big change. It must be October in Washington!

Today’s game against the Atlanta Falcons is a must win for Washington. They can’t fall to 1-3 as they prepare for a 4-game streak against the Saints, Chiefs, Packers and Broncos before the bye. Atlanta’s only win of the season came last week against the New York Giants. Washington coaches and players have been talking all week about accountability and problem solving for the team. Now all they have to do is show up on the field. 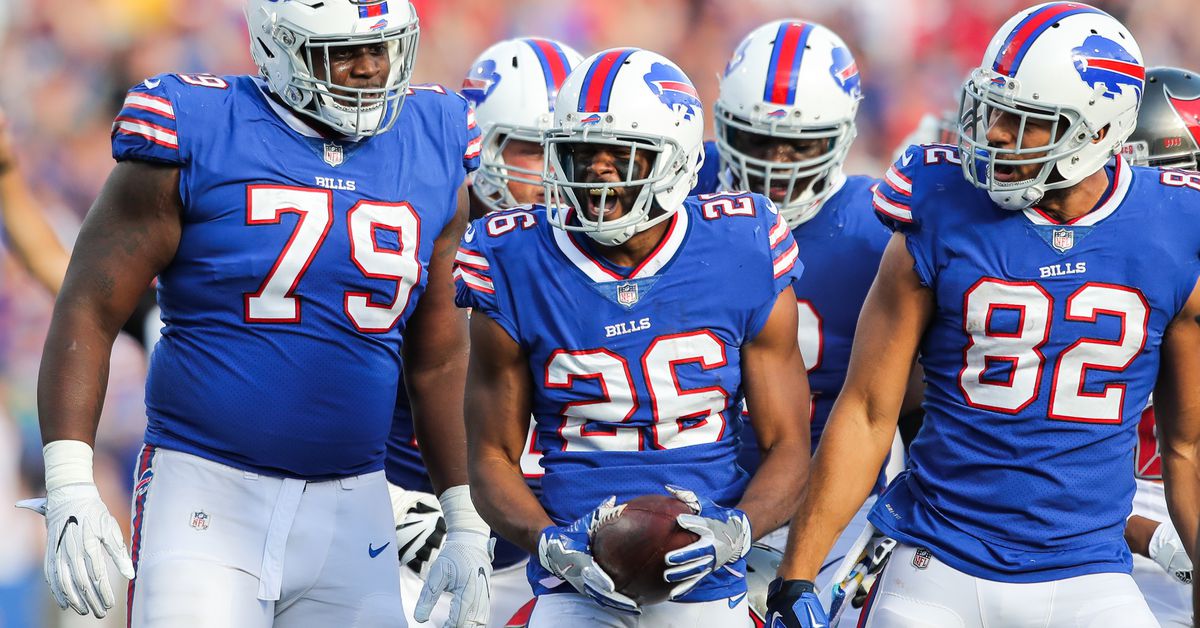