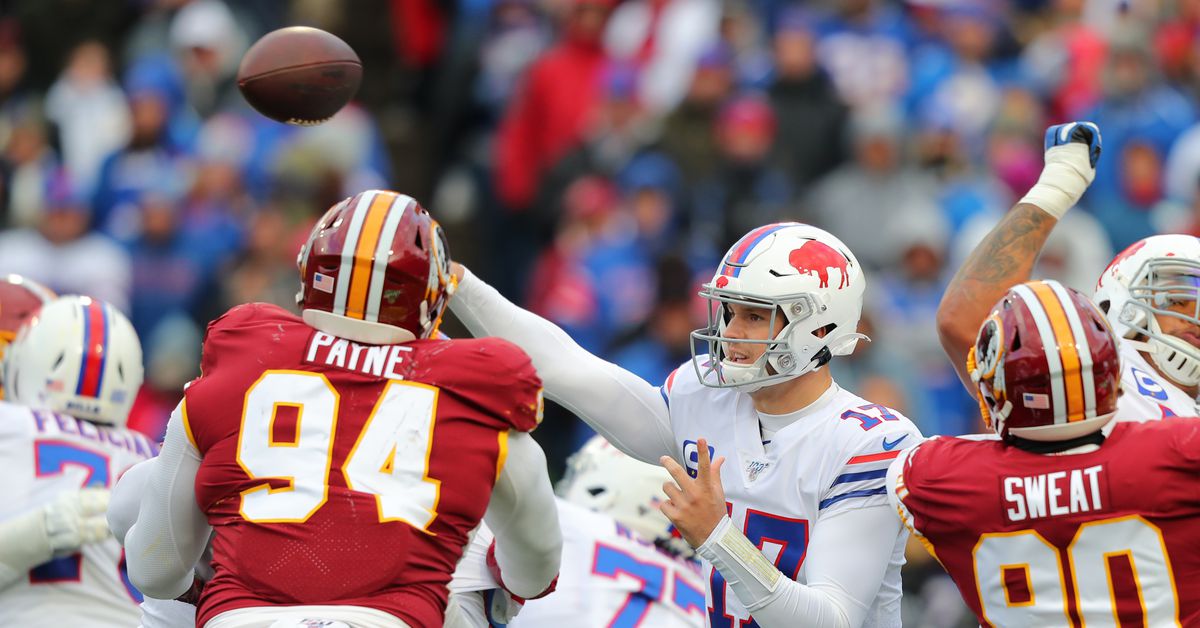 Washington won a divisional roller coaster game against the New York Giants on Thursday night. They have had 10 days to prepare for their first road game of the season, Washington moving north to face the Buffalo Bills who come off a 35-0 victory over the Miami Dolphins. Washington faces a big test against the Bills, a team that lost to the Kansas City Chiefs in the AFC Championship game last year, and wants to go further this year. Taylor Heinicke gets his first road start in Washington as he continues his run as QB1.

We have bred DT Daniel Wise in the active list

In addition, the DT Matt Ioannidis has been downgraded for #WASvsBUF 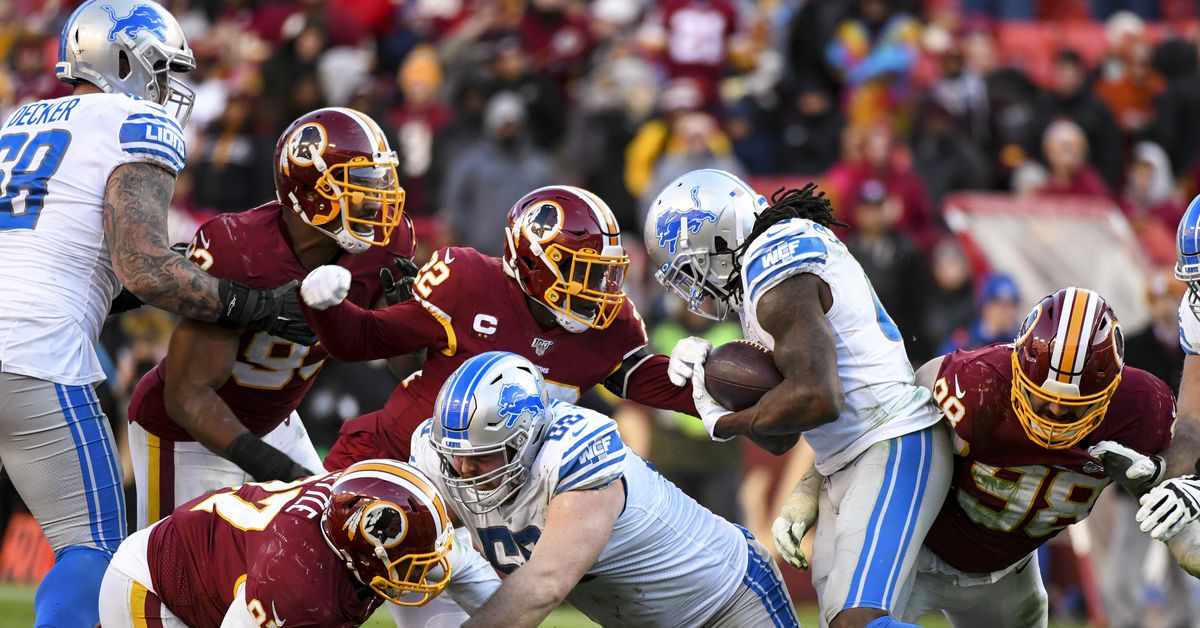 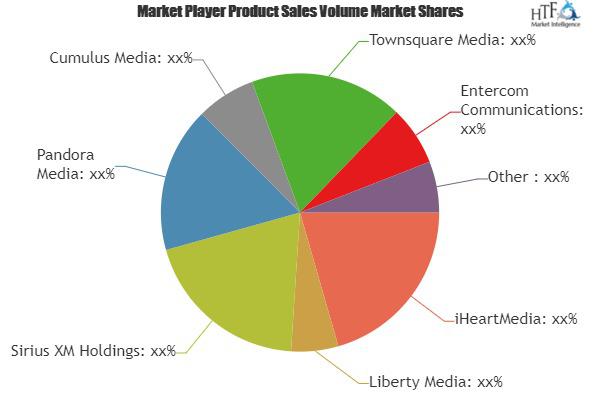